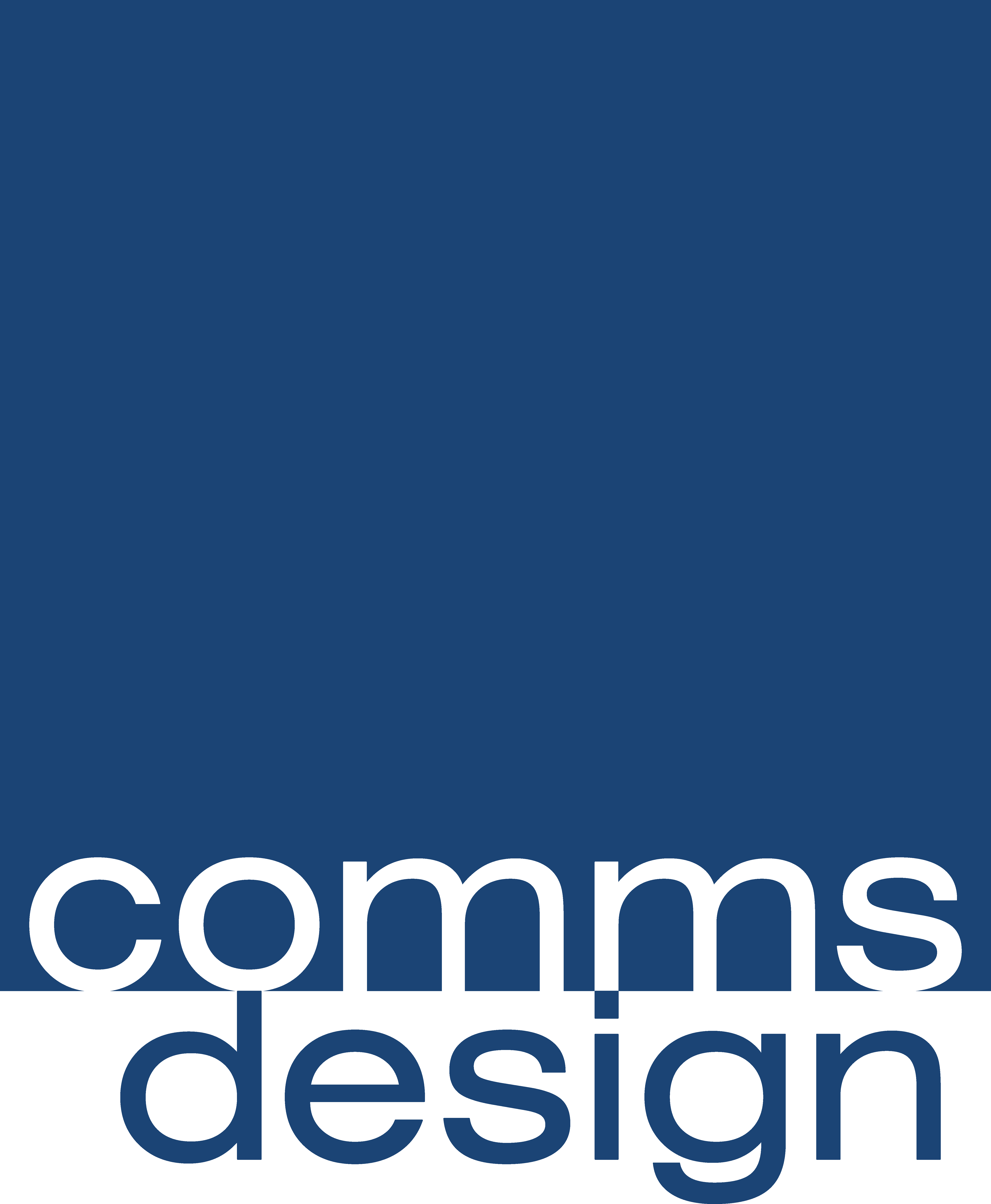 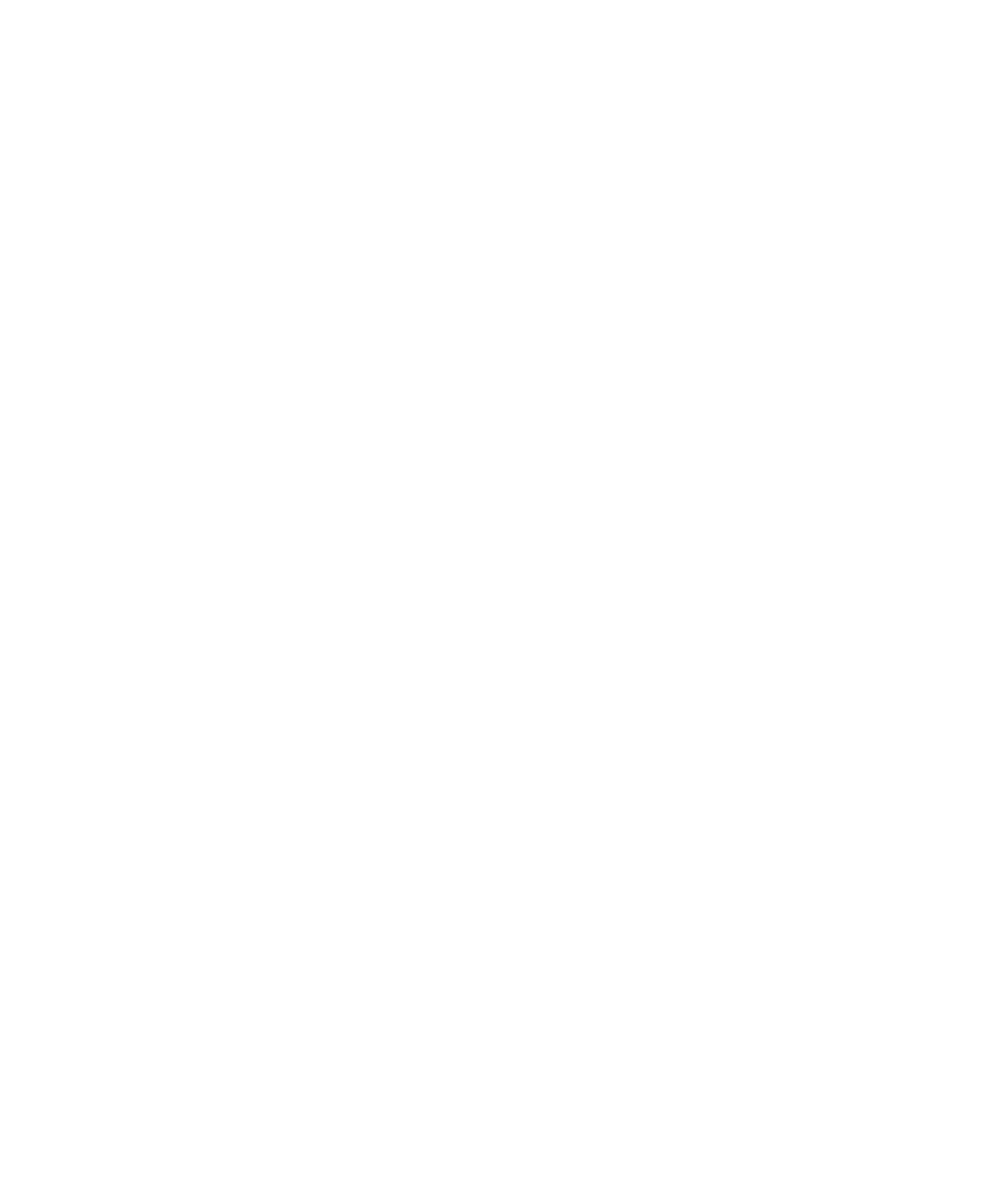 How do you ensure safety-critical communication along a 300m train loaded with rails, in a tunnel?

This is the question materials handling specialists Clarke Chapman Group posed Comms Design. Working in rail facilities management, Clarke Chapman operates Rail Delivery Vehicles (RDV), transporting rail sections to track renewal sites around the UK rail network. These trains carry 200m lengths of rail, with handling and delivery equipment to deposit them to track workers on-site. The rear chute wagon controller, track workers and locomotive driver have to be in constant communication to ensure safe operation. If this communication fails, work has to stop which leads to delays and potential abandonment of the work site.

Communication issues become acute when the RDV has to operate in tunnels. The radio environment is particularly hostile, with the tunnel walls (which may be steel reinforced) and the loaded train itself all interfering with RF transmission. Communicating between the driver at the front of the consist to the track workers behind the train, a distance of over 300m, is hugely challenging. Clarke Chapman had tried many off the shelf systems to try and solve this problem, none of which were successful.

Using our background in RF design and experience in the rail industry, we proposed a system of radio repeaters mounted on the outside of the RDV, one at the loco, one mounted centrally and one at the chute wagon. The loco and chute units provide a pool of radio coverage whilst the central unit relays transmissions between them.

A prototype system was quickly developed which built on the portable equipment developed for the RETB low-cost signalling system operating on the Far North and West Highland lines in Scotland. The battery-powered repeater units incorporate a radio transceiver working on two channels simultaneously in a rugged enclosure. Each unit has two external whip antennas derived from the RETB train-mounted units. The train crew and track workers use a hand portable radio, with custom software developed by Comms Design.

Initial trials were performed during the night at Stansted Airport in August 2018. The rail tunnel into the airport is particularly challenging as it is over 1.8km long, steel reinforced and turns through 90 degrees as it passes under Stansted’s runway. This means there is no line-of-sight between the loco and the chute wagon when the RDV is in the tunnel.

Of course, initial trials rarely go completely to plan – a faulty battery in the rear unit meant that for much of the test only the front and centre units operated. Despite this, the chute wagon operator could still communicate with the loco proving the concept and the performance of the Comms Design radio network.

Trials are continuing and the RDV Tunnel Comms system is providing safe communication during track renewal in tunnels around the UK.